Building on experience.
Springtime for your property.


ANTON SCHMITTLEIN CONSTRUCTION GmbH is an owner-operated medium-sized property company based in the heart of Berlin. The company can proudly look back on a successful track record of over 35 years. During this time, we have modernised and refurbished over 100 residential buildings in Berlin. The portfolio of properties that we manage is continually growing and currently includes more than 6,000 residential and commercial units. 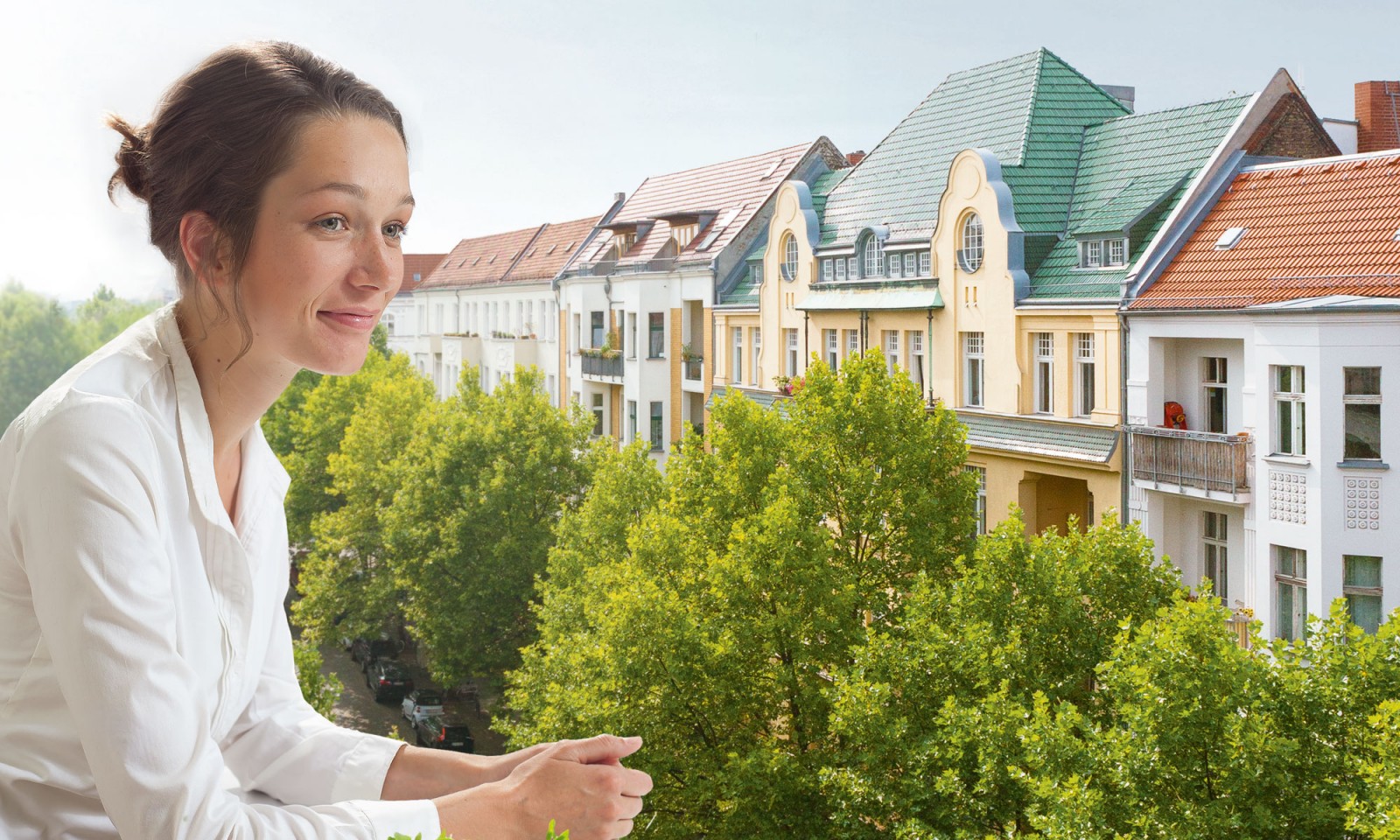 
Combining services is our strength and a great benefit for you: our four business divisions of Project Development, Property Management, Sales and Fund Management enable us to provide practically every service during a residential property’s life cycle.

Whether you want to buy, sell or have a property managed in Berlin, we can assist you with the experience and knowledge of the Berlin property market we have gained over the decades.


From the beginnings to the present day: We invite you to follow our company history on a journey through time…


On 2nd November, Ralf Rudolph, who to this day is the chairman of the company’s supervisory board, founds Anton Schmittlein Construction GmbH. The company is registered in the Charlottenburg register of companies. During the early years, at the time of the oil crisis, the company’s building activity is concentrated in countries outside of Germany.

Discovering a love of old buildings


We modernise our first old Berlin apartment block at Hildegardstraße 14 / Schrammstraße 4 in Wilmersdorf. Over the following decades, we renovate and refurbish over 100 further old buildings in Berlin.


The company expands its range of services, starting to work in property management.


The company introduces Modhaus, a multi-functional management support software designed in-house that can be adapted to our needs and requirements with complete flexibility. It helps to optimise communication processes and to this day is continually enhanced as needed.


The extension of the company’s own building at Burggrafenstraße 3 – just around the corner from KaDeWe – is finished, offering our growing workforce additional office space.


We carry out our first modernisation project in Berlin-Prenzlauer Berg, at Kanzowstraße 3/3A.


In November, the entire team celebrates the company’s 30th anniversary all day long, including a sailing trip and mulled wine.


Beside the Weißer See lake on the plot at Große Seestraße 4 the company completes an extraordinary residential property project: a combination of old building modernisation and a new building, including an underground garage and a wonderful communal garden with access to the lakeside park.


Kids, how time flies! Exactly on the day 40 years after company founding the anniversary was celebrated. At a hearty breakfast on the roof terrace of the Reichstag, there was initially a cozy refreshment. This was followed by a short tour of the Reichstag dome before Köppchen was in demand. Divided into different groups, it was necessary to puzzle out of the locked rooms of the Escape Rooms. Fortunately, everyone is free again, so that the evening ended with food, music and dancing in the Loretta am Wannsee sociable.

If you are looking for a job in the heart of Berlin at an owner-operated medium-sized company with flat hierarchies, then take a look at the following vacancies that we have to offer!